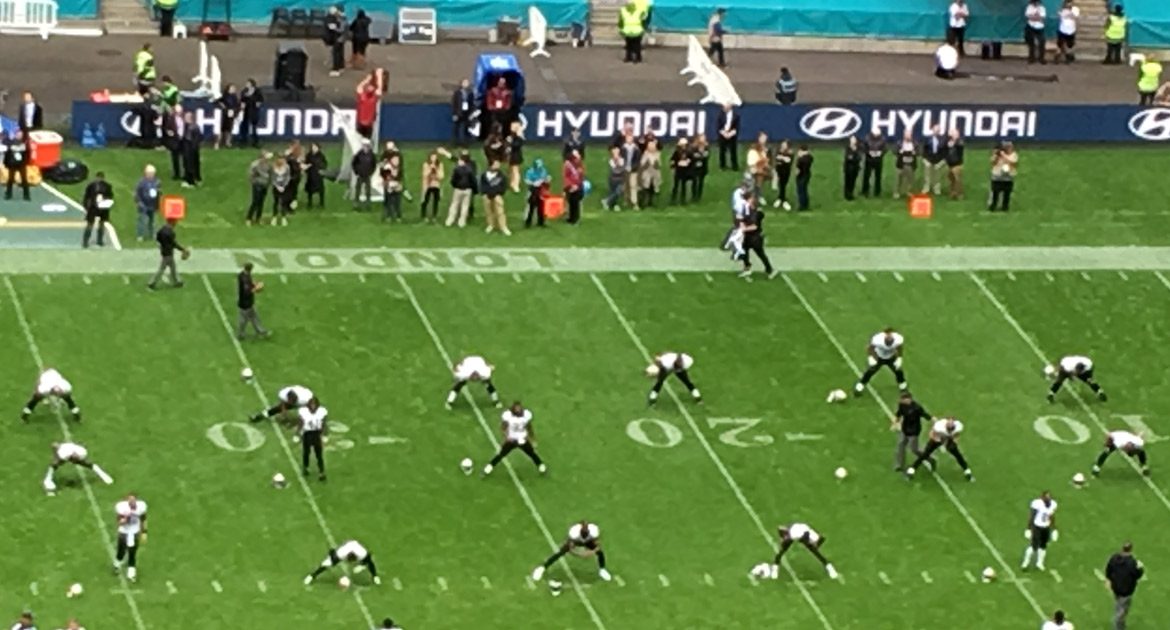 Actualis’ award entries are up for a BIFA win double! One year on from winning the Extra Mile award, our client MIQ Logistics are in the frame again, for supporting New Era Cap at the NFL Wembley match.

The 2017 BIFA Freight Service Awards are being hosted in London on Thursday and MIQ Logistics have used another Actualis drafted submission to get short-listed again in the BIFA Extra Mile category.

MIQ Logistics client New Era Cap faced a potential PR disaster with their longest and most high-profile customer. A commercial and publicity nightmare, that they turned to MIQ Logistics to rescue them from.

The American football league – the NFL – has been an economic powerhouse for a hundred years.

In 2016 it generated $13bn in revenue. $3bn more than its closest rival and nearly $9bn more than the Premier League.

A typical NFL team will make in excess of $5m from direct merchandise sales, while global sales move into the billions.

Simply put; the value of team accessories cannot be overstated.

So when New Era Cap (NEC) discovered that their consignment of team caps for the weekend’s Miami Dolphins and New Orleans Saints at Wembley were NOT going to arrive in time for the match, they turned to MIQ Logistics to make sure the teams had their hats when they ran onto the Wembley pitch in front of 85,000 fans and 15m viewers around the world.

Our awards entry submission for detailed NEC’s position and implications of failure. It outlined the unique steps taken by MIQ to resolve the situation and how the client was updated at each step

With match-day looming our entry bought the critical deadline to life, by focusing on the 15 milestones that had to be achieved to safeguard the NEC delivery; from the mid-atlantic to Wembley.

How our clients closed out the year

We position our clients as thought-leaders by making them the go-to resource for their target audiences. For ...
Jan 31, 2019  /  0 comments 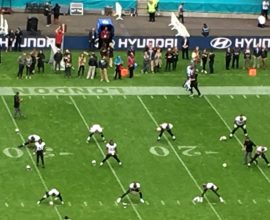 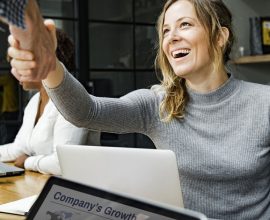 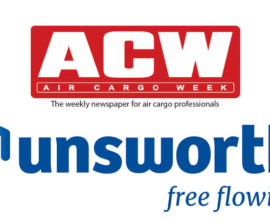