Are forwarders under threat or underestimated? 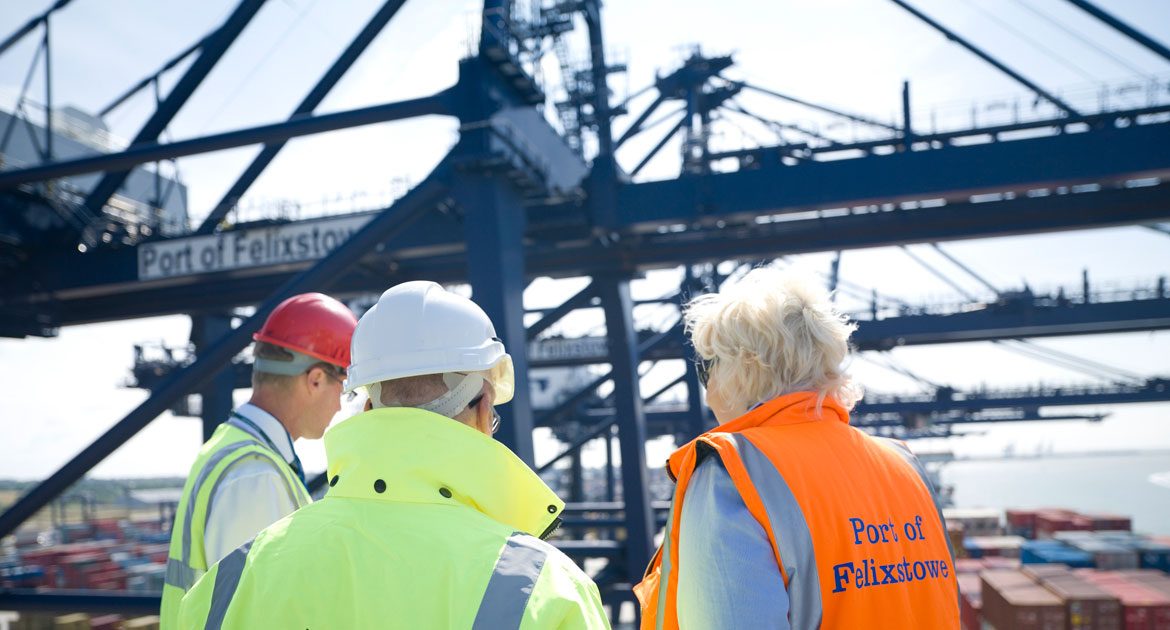 It seems that every day there’s another doom-laden headline: ‘Forwarders fight back against death throes; ‘Forwarders threatened’; ‘Freight-Alt-Delete’; ‘Disruption in freight and logistics’; ‘The growing danger’. And so it goes on…

And it is true that many business-to-business (B2B) markets, in general, are in decline.

But the freight forwarding sector isn’t like most typical B2B markets, because it is still growing – erratically, but consistently. And that, ironically, is its biggest threat.

Almost uninterrupted global economic growth for the last 40 years means that there has been continuous demand growth ? significant in places ? for global logistics, and that in turn attracts a constant flow of new market entrants, who stimulate price competition.

For decades the focus of forwarders has been on the ensuing price competition and commoditisation that has undermined the value they add, threatening margins and profits.

And while that focus is critical, the really pressing problem is the allure of a market already valued at US$8 trillion and forecast to grow to more than $15 trillion in five years. It is simply too tempting for returns-hungry venture capitalists, hedge funds, and private investors not to want a piece of.

It’s why ‘digital’ forwarder Flexport is valued at $1 billion and why ? just a year buy klonopin cheap after raising $65 million in capital ? it found it a piece of cake to raise a further $110 million. Total digital start-up funding in the sector reached a staggering $5.3 billion in 2016 and will have smashed that in 2017.

The question is not the validity of the digital upstarts’ offering, but how to counter a real and present competitive threat that is likely to grow exponentially if it is not challenged.

Whatever these new entrants may lack in forwarding capability, they more than make up with their ability to market themselves, by leveraging their differentiation: digital.

Forwarders can and should challenge these new entrants on their ‘digital’ and forwarding fronts and beat them at their own game.

But herein lies the second problem. The sales and marketing landscape has changed dramatically. The customer now controls the buying process much more overtly than ever. And direct access to the decision maker, by phone or physically, is increasingly rare. Members of the traditional sales force are swiftly becoming expensive account managers.

In the coming weeks, we will show you how to adapt to counter these threats and the new tools you should be using to grow your business.

Don't get beaten down on price 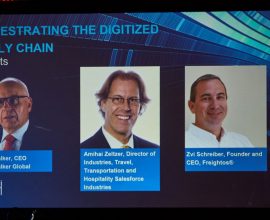 Great to see the media amplify our client’s message to the CIFFA conference in Toronto, that forwarders...
Oct 29, 2018  /  0 comments 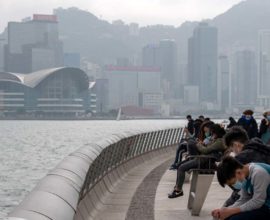 Calming customers in the Coronavirus crisis

This article was first published in The Voice of the Independent and The Loadstar (Link below): Every business...
Apr 03, 2020  /  0 comments 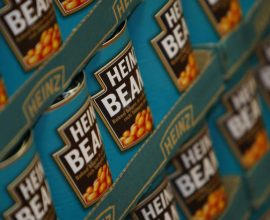 For years the container shipping lines have been lambasted for offering the same services, concentrating too m...
Apr 12, 2018  /  0 comments

While Asia-Europe container shipping lines are reducing capacity by idling vessels from May as volumes deterio...
Apr 21, 2020  /  0 comments