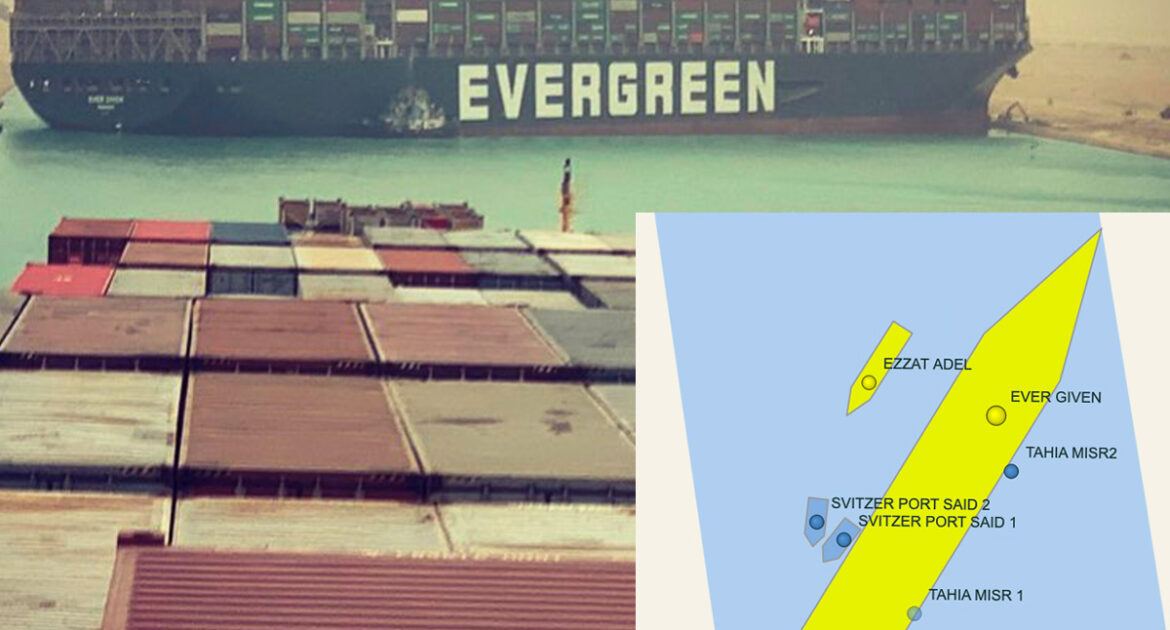 It’s never been more important to tell your customers what is happening in their supply chain. By sharing critical developments you are keeping the focus on them, showing them that you want to protect their business and value them as a customer. All of which strengthens your relationship and increases loyalty.

Over the course of 2021 we created massive volumes of original content, on a wide range of subjects, so that our customers could share important supply chain news and add value to their customer relationships.

Our first bulletin of 2021 highlighted early Brexit-related issues and outlined the rates, vessel space and equipment availability challenges that lay ahead.

This January and and the Brexit fallout still needs to be communicated, with the UK imposing full border controls, which means that HMRC require customs declarations to permit shipments from the EU across the border.

US port operations, particularly on the West Coast began to buckle under relentless volumes in early March, while European, North American and UK ports were anticipating a lull after the Evergreen EverGiven blocked the Suez Canal for six days, from the 23rd March.

May; and the key Chinese port of Yantian stopped accepting containers, after a coronavirus outbreak in the port area. Within weeks and the impact of the port’s closure spread way beyond southern China, with carriers recording their worst ever transit times and rates at historic highs – 1,000% higher than 2020!

Into the 3rd quarter and vessel space and the container equipment crunch continued, with market demand exceeding supply and rates skyrocketing. HGV drivers considered strikes for better conditions, while demand for haulage was more than twice the 2019 level and 70% of hauliers were concerned about impending EU border checks.

The final quarter of 2021 and the HGV driver shortage intensified by further losses to the retail sector, factories in China were forced to close, due to power shortages, alprazolam no prescription, container carrier reliability dropped to all-time lows, with ports subsequently omitted, to try and restore schedules.

Passenger airlines finally began to convert and reduce the number of aircraft operated in ‘preighter’ configurations and return to flying scheduled passenger services on European, transatlantic and long-haul routes.

As the year drew to a close, experts warned that the UK may run out of warehouse space, many shippers were still not ready for full UK border controls, manufacturing costs reached a three decade high and Omicron made its debut! 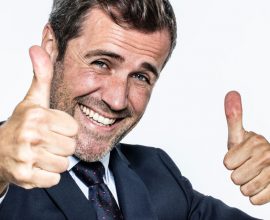 How to profit from your added value

Global supply chains have never been under such pressure and the problems you help shippers overcome and the v...
May 29, 2021  /  0 comments 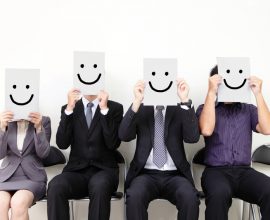 The fastest route to competitive advantage 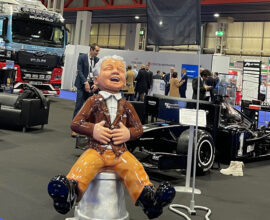 Good to see you back Multimodal

After a break of more than two years the UK freight industry’s only dedicated conference and exhibition – ...
Oct 22, 2021  /  0 comments 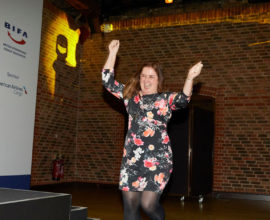